Global challenges in food security leave one person in three suffering from some form of malnutrition living side-by-side, either in one country, community or in the same household (IFPRI, 2016). This challenge is particularly prevalent in the province of Aurora, northeast of Luzon, Philippines. Initial data showed that across the Aurora province, a range of about 27 to 37 households tend to skip meals 3 to 10 times in a week (Hoddinott, 1999), a factor leading to the high number of stunting and wasting cases in the province, particularly in coastal communities (Aurora Provincial Health Office, 2019). Stunting i.e. (low height for age) and wasting (low weight for age) can be attributed to the lack of protein in their diet which we documented through collaboration with the World Health Organization (PMNCH 2018).

In the province of Aurora, 7 out of 8 of its municipalities are coastal and majority of the population rely on marine fisheries as one a staple food and primary protein sources. Our previous work suggests that more than 90 percent of the coastal communities are dependent on marine fisheries either as source of income or as source of food. Unfortunately, there is a continuous decline of coastal and marine resources in the province due to a proliferation of destructive fishing practices, over exploitation, poor solid waste and tourism management and a lack of institutional collaboration. This is further accelerated by challenges in isolation because of limited access to communication and transportation, leaving coastal communities with no other choice to obtain food and protein. 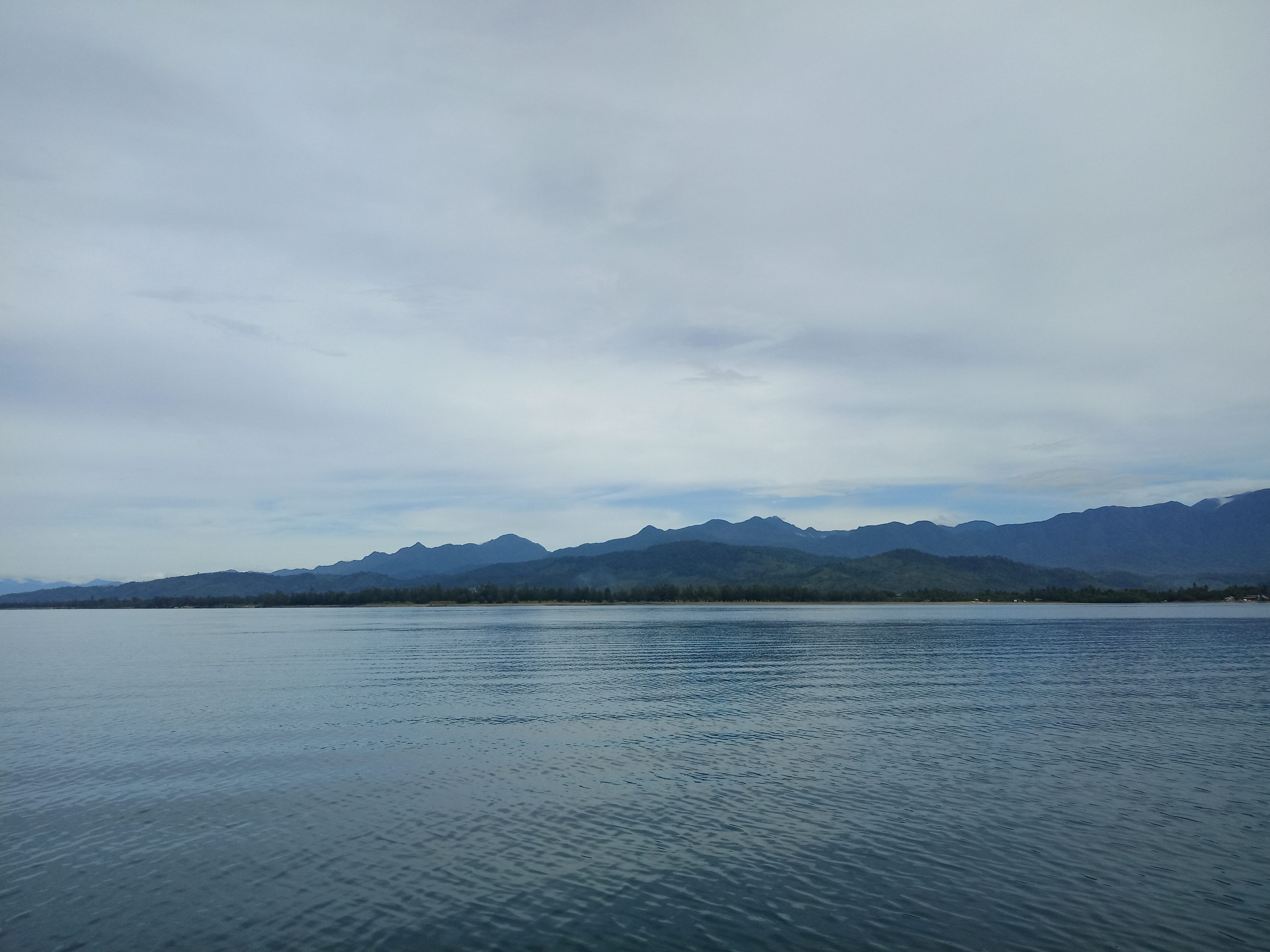 The project focuses on promoting food security through a Maternal Ecohealth lens in Barangay San Ildefonso, Casiguran, Aurora-a community with observed environmental threat but with existing natural resources that can be potentially harnessed for food security. The first step to achieving our vision of food security in the community is to elevate awareness on the linkage between environmental health and the health of the community with a focus on mothers of the family who play central roles in family values, decision making and nutrition.

An initial step to raising health and environmental awareness is to gather data on the Food security status, Knowledge, Attitudes and Practices of the community. To ensure ownership and sustainability of the project’s outputs, a technical working group (TWG) from the community was formed to serve as core implementers of the project. Courtesy calls and meetings with barangay officials and tribal council leaders were conducted. The TWG were trained on July 28-29, 2020 in Sitio Dalugan, Barangay San Ildefonso, Casiguran. The TWG of mothers will be the core group what will be taking the lead in the project implementation by working closely with Daluhay.


2. Project progress up to now

Initial meetings with the Barangay and Tribal councils in Barangay San Ildefonso were conducted in order to present the project overview, its objectives and to present the endorsement from the Provincial Health Office. The Barangay local government unit approved of the project and endorsed 10 community members whom they think would be good leaders that will form the Technical Working Group. A total of seven mothers from the barangay were able to attend the training, where one-being a Barangay Health Worker- is experienced in conducting surveys in the community. Meanwhile, a tribe elder- the chieftain’s wife- also attended however, it was decided by the group that it would be best for her to sit in and participate in the project but not to conduct the surveys due to limitations in her reading and writing skills.  She actively participated in the discussions, nonetheless. Also, one of the mothers felt ill and had to rest on the second day, leaving us with 5 who were able to finish the whole program and conduct the surveys.

The participants were asked to answer the pre-test found on the attached KAP questionnaire. Though they were generally not yet familiar with the topics covered, the participants showed focus and willingness to learn during the training. It was found to be challenging to connect with them at first. The generator we were counting on was broken so we had to show the presentation from our laptop. The Agtas are known to have a shy personality but as we read between the lines of how to better communicate with them, we adjusted our approach and noticed that it got them out of their shells. Instead of relying on the presentations we prepared on our laptops, we used colourful sheets of papers as metacards and manila papers as our blackboards. As we started to explain about the importance of health and the environment in detail, they were very attentive, took notes and asked questions. By the end of the workshop, they could explain the concept in their own words. The participants were also walked through the questionnaire prepared to gather data on the Knowledge, Attitude and Practices of pregnant and lactating mothers in their community. Each enumerator (TWG member) was also tasked to leave instructions for a respondent to fill out a 7-day protein diary. Tips and guidelines on conducting surveys were discussed during the training followed by a practice survey with the facilitators and a partner.

Project leader Shan Alejos discussing the overview of the project

The activity was closed with a short planning session on data gathering. Since there were 5 of them left to conduct the surveys, the participants suggested that they will split into two groups to be able to interview respondents from different zones in their barangay. Three will ride a boat to the farther parts of the San Ildefonso Peninsula while 2 will go around with a kolong kolong to locations relatively near the center of the Barangay. As of August 16, 2020, our field coordinator, Ria, communicated with us that the survey data will be sent to us in Baler next week.

Data from the surveys will be encoded and analyzed as soon as it is sent from Casiguran to Baler. Our target is to be able to analyze the data one week upon its arrival. Another activity will be planned to formulate the CEPA tool for the community with the TWG. As of August 13, 2020, Aurora Province has confirmed its first case of COVID-19 infection in Baler followed by another one in an adjacent municipality a day after. We will keep ourselves updated with the changes in mobility regulations in the province and keep the safety of the participants and the team of paramount importance.