Local Environmental Entrepreneur Developer Engineer Researcher Society (LEEDERS) have started implementing their planned works: expansion of cattle farm, fish-farm, survey, biogas production and training program. We started working to construct and expand the existing cattle farm. From May to mid-July 2021, we completed the construction works for cattle. This farm now accommodates total 4 cows that would help producing biogas. Moreover, we also grow fish in our small pond i.e. also a place for harvesting rainwater. The fish culture totally focuses on nature-induced production supporting the ecosystems as we buy the mother fish from markets. We have about 3 kilogram (KG) of fish given in the pond for growing about 4 months. Furthermore, we have also conducted surveys to explore small-scale producers, livestock farmers, and any household gardeners. The motivation for survey is to learn current situations and cultures for farming among sub-urban and villagers. While collecting data, we also conduct dialogues with the survey participants for exploring details about their farming and cultivating skills, challenges, and outcomes.  The detail analysis for survey and the results are given below:

The survey conducted from 01 to 10 June 2020 about 300 participants both online and offline. The offline survey is mostly addressing sub-urban and rural regions. There were total 13 questions in survey form including education, income source, home gardening or small-scale agro-production, livestock or cattle farming, cooking fuel source and cost, knowledge about climate change, and eager to knowledge and education. The locations for survey are sub-urban, village, coastal and capital (megacity) respectively about 64, 20, 7.7, and 4%. The education level of the survey participants are dominated by Primary, Secondary, and Graduate levels. However, there are also no education available representing in the village areas. Moreover, the agricultural and livestock practices are also prominent in sub-urban and rural areas. The survey found about 110 families are involved in households gardening and small-scale production in Fulbari and Sabgram village in Bogra district. The house gardeners do not utilize chemical fertilizers or pesticides (representing about 210 familes). However, small-scale producers i.e. about 70 farmers practice using chemical fertilizers and pesticides at their agro-production. Despite of cultivations, 58.14% of families cannot meet nutrition levels in the villages. About 6.31% participants stated 100% meeting family nutrition who hold service and decent family income.

For cooking fuels, it is interesting to find that sub-urban and rural regions started using cylinder gas. The pipeline gas supplies mostly found in city regions and town areas in district levels. Most villagers (42 families) also collect biomass for cooking fuels from surroundings while there are also households (66 families) who pay for biomass in cooking fuels. Despite of biomass, cylinder gas is another popular cooking fuel among village and sub-urban regions. Most families found depending on cylinder and biomass for their cooking fuels. City and town regions mostly depend upon pipeline gases for their cooking. The mean costs rank biomass, cylinder, and pipeline gas respectively 850, 940, and 985 Bangladeshi Taka (BDT). Mostly people for dependency on biomass experience difficulties in cooking during monsoon periods. Overall, either villages or city becomes dependent on gas for meeting cooking fuel. Therefore, it is very clear future for producing biogas as a clean cooking fuel that will also induce circular economy in cattle farmers.

#Participations in International conference (Part of knowledge sharing and advertisement) 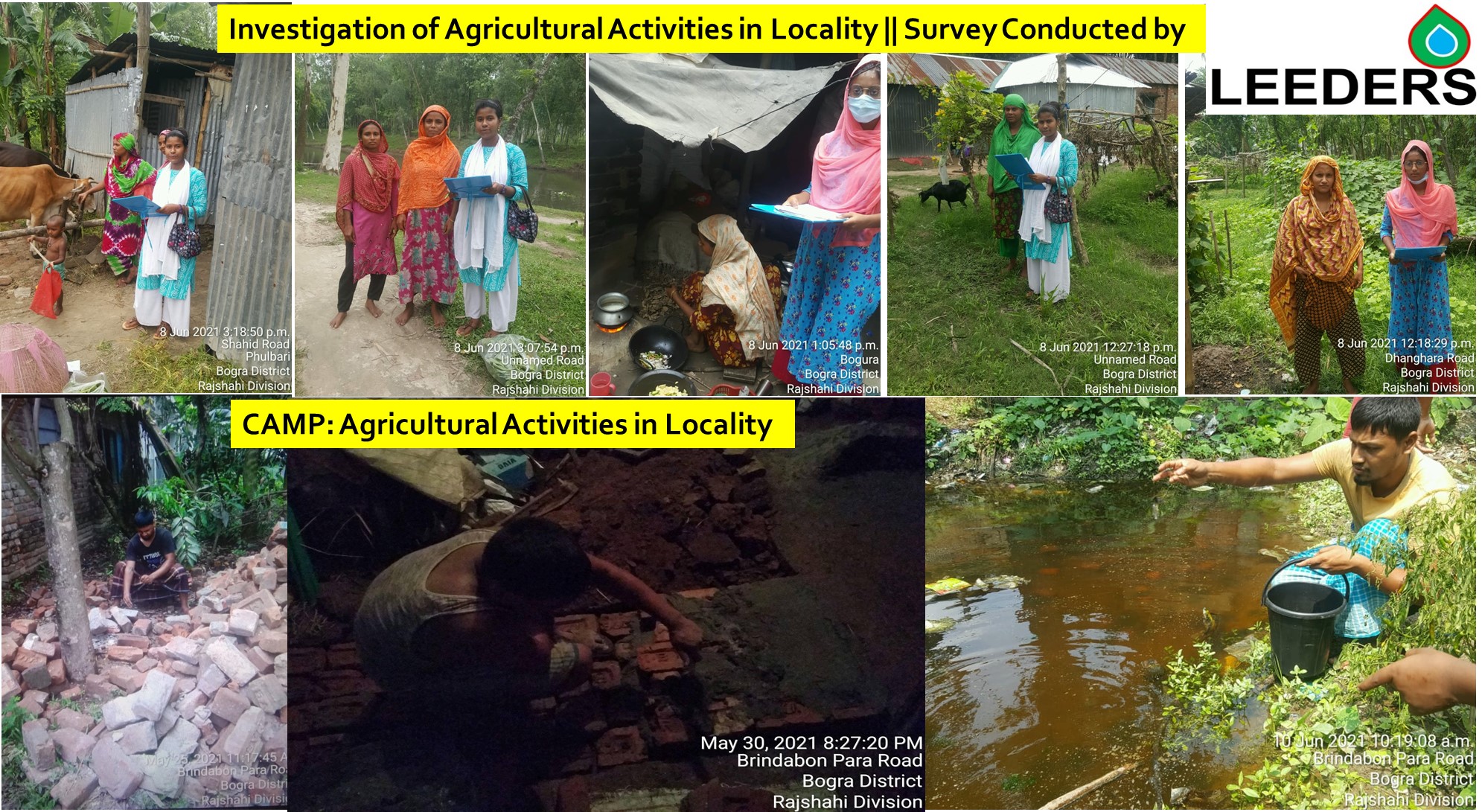 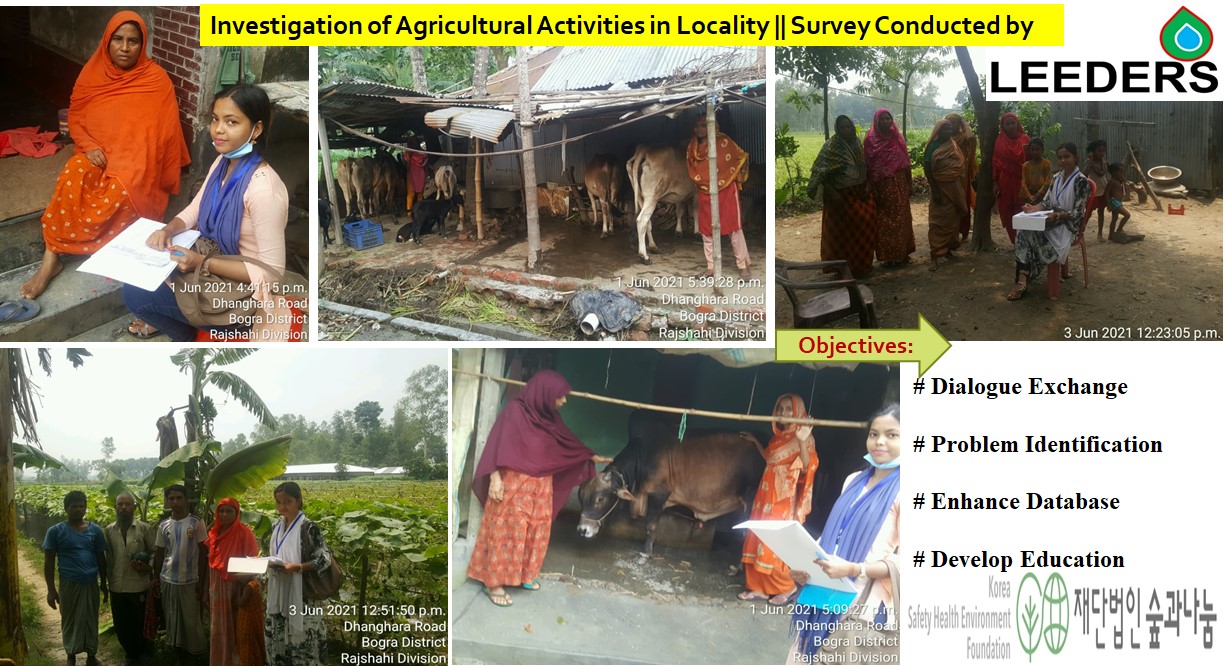 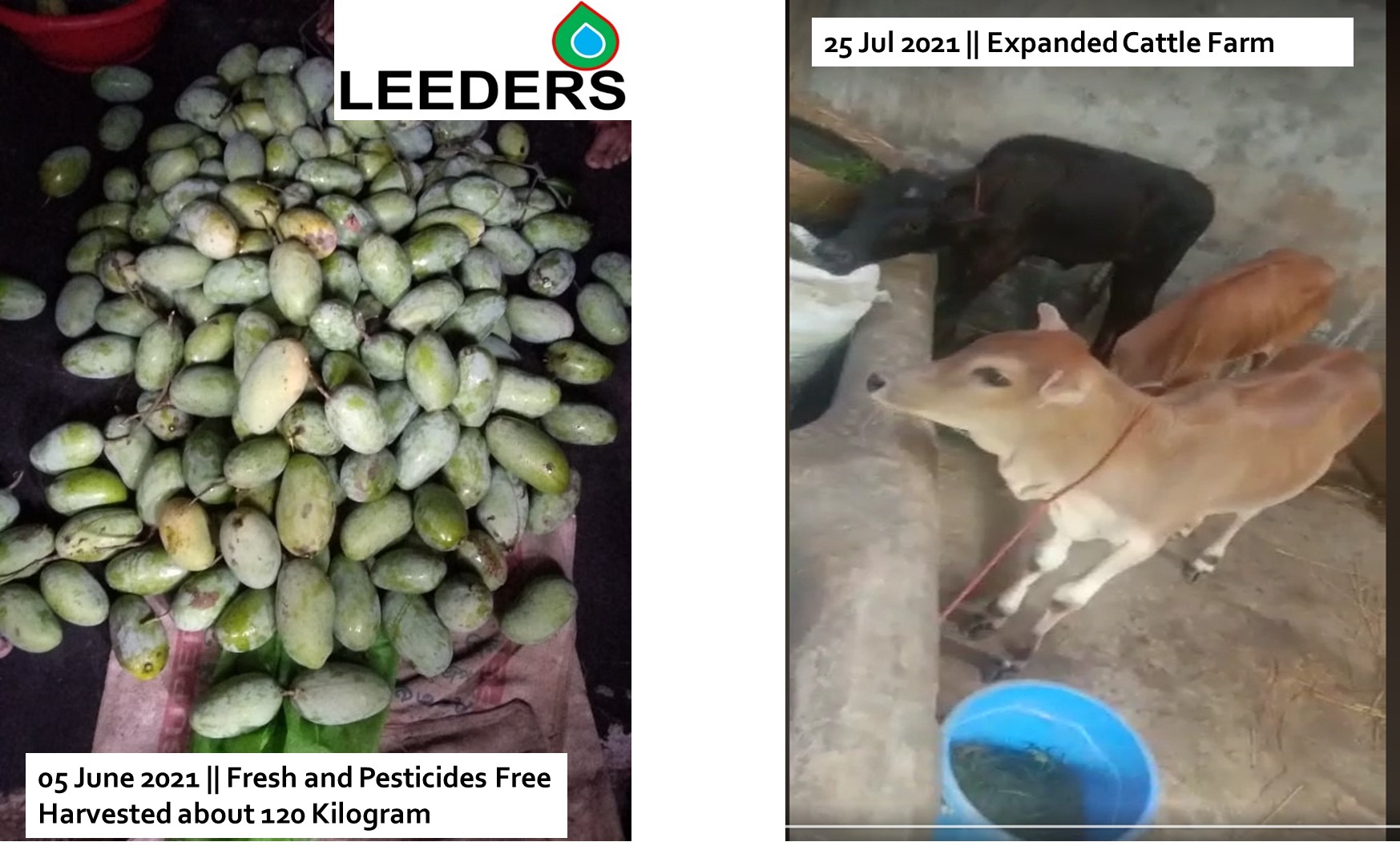 Figure 4: Representing (a) Survey regions and (b) Education levels of survey participants.

Figure 6: Cooking fuel (a) sources and their (b) costs